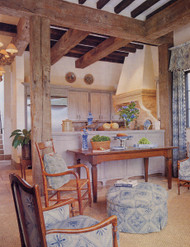 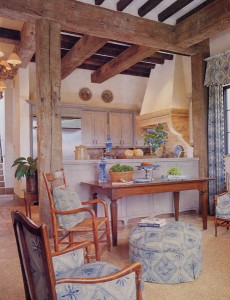 For some people, even the intricate detail and realism of our polyurethane-molded  beams is not enough.

They’re the customers we created our reclaimed wood beams for - but why choose these over new wood?

Here are some top reasons: