The K.I.S.S. Principle - or \"Keep It Simple, Stupid" - is in full effect in one our customer's simple yet stunning living room remodel using Custom Driftwood Beams.

Consisting of a long section of open-plan living space, David's living room looks out over stunning hillside views; but he felt the room lacked character; especially considering there was a beautiful wood and tile fireplace at one end which cried out for a little more aesthetic focus in the room. 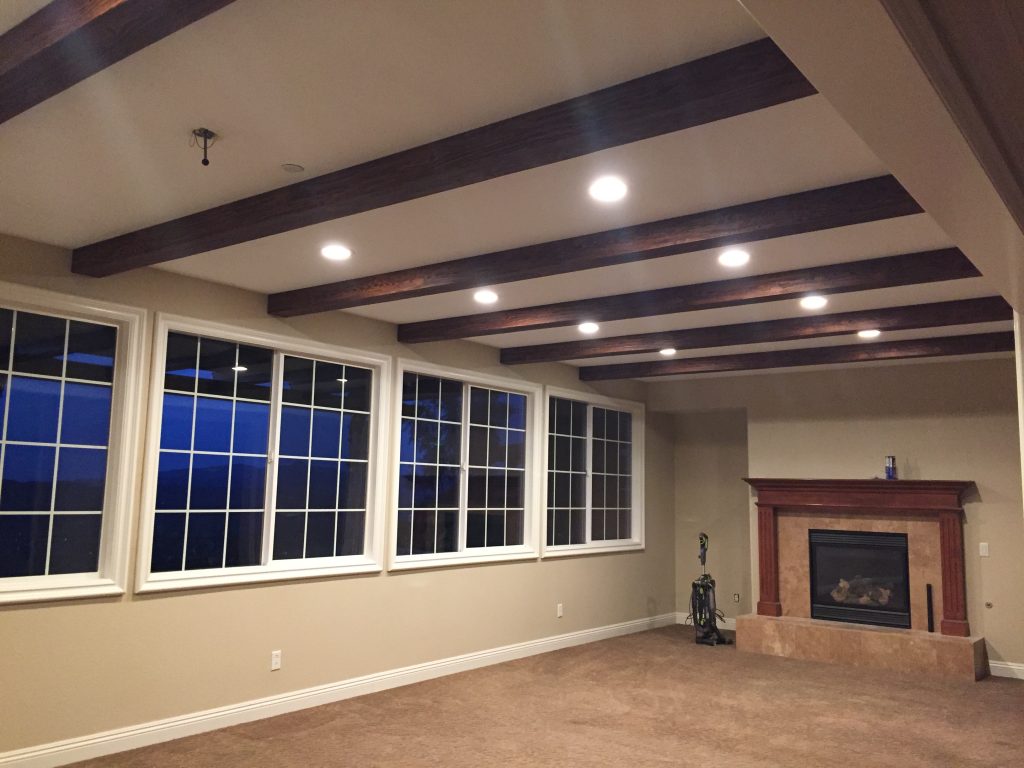 David's solution was straightforward - he ordered six of our Custom Driftwood Beams, and installed them width-ways across the recessed ceiling. It's a project that's elegant in its simplicity, while at the same time deceptively well thought-out.

What really makes this project work so well is that David studied how real timber beams would have been used to hold up a ceiling like this. Obviously in his modern home, there was no need for heavy lengths of supporting timbers  - but by mirroring the layout of authentic timber-beamed ceilings, David made sure that his project looked natural and realistic right from the get-go. 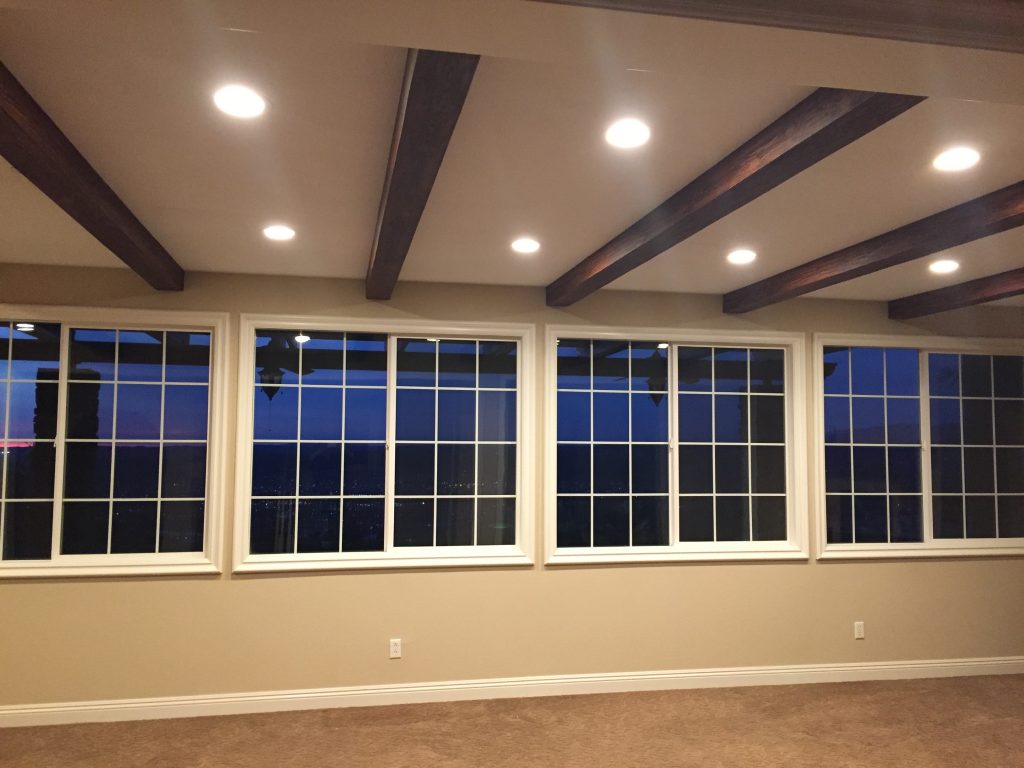 AFTER: The beams are perfectly spaced, to really make them look like authentic exposed timber.

David's research revealed that a ceiling like this would have been supported by horizontal beams crossing from one wall to the other. With that in mind, he carefully measured out six equally-spaced spots to install the beams, and screwed mounting blocks into the ceiling studs to secure them.

The next step was to carefully measure the length of the beams, and compare it to the space between one wall and the central divider that split one area of the open-plan living area from the other. David ordered the beams 168" long, but used a regular wood saw to trim the length to ensure the beams fit flush with each end of the wall.

Finally, the beams were simply slotted over the mounting blocks, and secured with construction adhesive and screws - and the job was done! 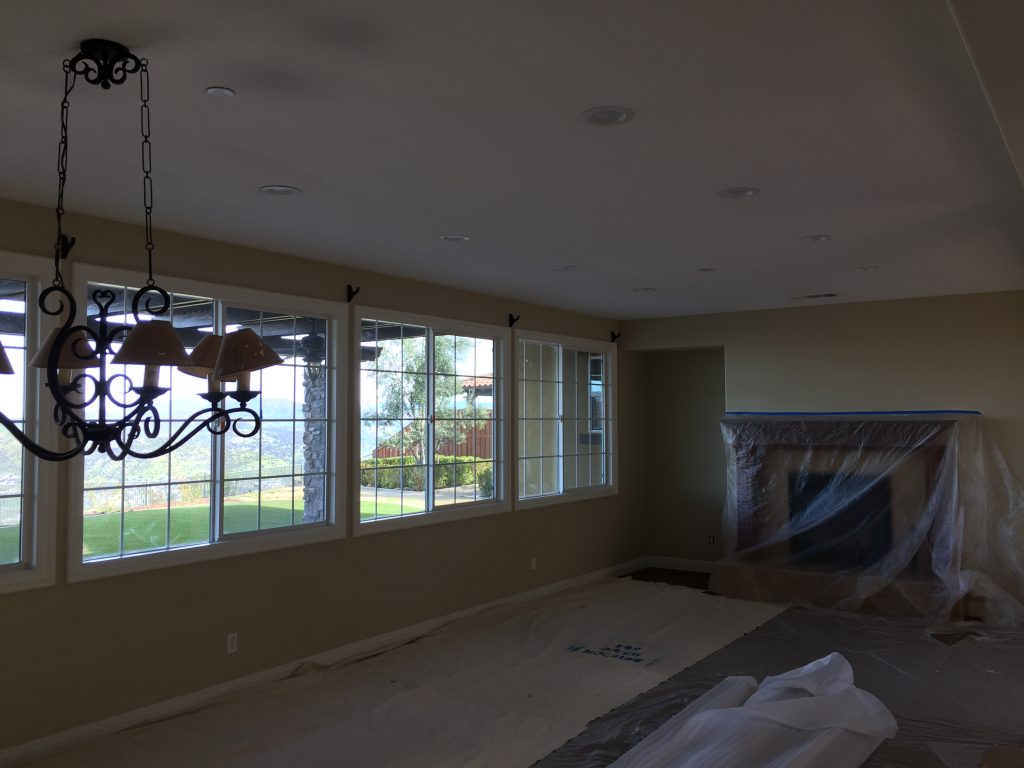 BEFORE: You can see how dull and bland the room looked before

I've described the project as deceptively simple because while the installation was fairly uncomplicated, David did a fantastic job by ensuring everything looked right. Carefully planning out how to space the beams across the available space made the installation look seamless, while measuring the gap between one wall and the other ensured the beams fit flush and it truly looked like they were exposed, and extending from the wall itself.

They're little details, but massively important to ensure that this installation looks realistic, and congruent with the design of the room and the decor. In fact, the Driftwood Beams are the perfect contrast to that beautiful fireplace; and really help bring the whole room together.

Well, that's what we think, anyway. But what about you? Let us know in the comments section below.